How to bring back your enthusiasm to Minecraft

How to bring back your enthusiasm to Minecraft

Minecraft is an awesome sandbox game that has been in the market for about ten years. It allows players to take advantage of their unbounded creativity by sealing it on their buildings, simultaneously getting a huge amount of pleasure and amazement. This is why Minecraft is called the unique game of its kind!

However, as it happens to any game, Minecraft also gets boring as you spend long hours of building, exploring, farming, etc. Losing your interest in any game after some time is inevitable. You may get tired of Minecraft’s pixelated textures, ordinary blocky world, absence of reality and physics.

But unlike other games, Minecraft offers much more than you can imagine. With a wide range of addons such as mods, shader packs, texture packs, and maps you will be able to restore your previous enthusiasm to the game. Apart from that, there are other interesting things to do in Minecraft that you probably didn’t know before. In this blog, I will show you how to bring back your interest to the game by making a few steps, so you will want to play Minecraft more and more!

Once you are stuck and don’t know what else is left to try in Minecraft, you can download and try several amazing maps, specially created for exploration and adventure.

One example of the map for exploration is Novigrad City

Novigrad is a gorgeous medieval city built on the coastal side with a beautiful port. Inside you can find hundreds of streets, houses, bridges, and a magnificent castle. I would recommend you to play this map with shaders! You can install a number of mods such as Custom NPC and convert the map to the lively medieval trading city with a lot of traders, farmers, miners, etc. Invite your friends and play this map with them to get the best!

If you are interested in adventure and challenges, several maps provide you this opportunity. For example, Speed Parkour map is an exciting map built on the sky! It makes you feel the adrenaline in every jump. Defeat your fear of height and accept the challenge.

There are also quest maps where you are expected to follow the linear storyline. An amazing map called Across The Time is unique of its kind when it comes to quest maps. You will spawn in the city which faced apocalypse and as it occurs, the only one who is left from the human race is you. And there is only one way to overcome: to gather 9 powerful gems spread in 4 of the seven kingdoms. It allows you to go through a journey full of difficulties, puzzles, epic fights against a huge amount of monsters. 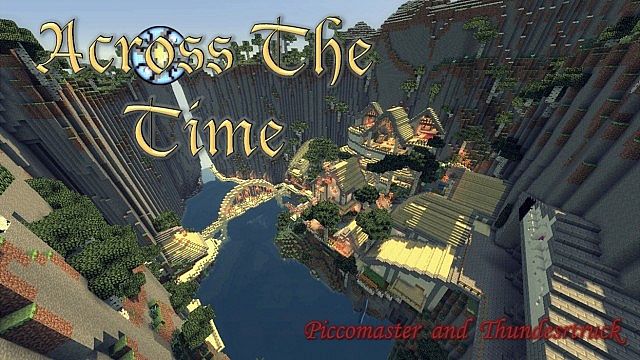 Redecorate your game with mods

The second you can do is to install a number of mods, that would diverse your game by adding up a few reality and a huge amount of new functionalities, mobs, items, craft recipes, terrains, infrastructures, etc. Below is the list of the best mods to make Minecraft much more enjoyable and fascinating:

Millenaire is the mod that generates hundreds of new villages with smart( literally smart) NPC. In contrast to the vanilla villagers, these are much more intelligent even in terms of trading. You can get quests, earn money, trade with that money, gain reputation among villagers  and eventually become their king! Moreover, there will be other villages you can interact with. After you are the king, it will be possible to have a diplomatic relationship with other fractions( villages ), and you can set up new trading systems; or you can even declare a war and conquer the whole village! 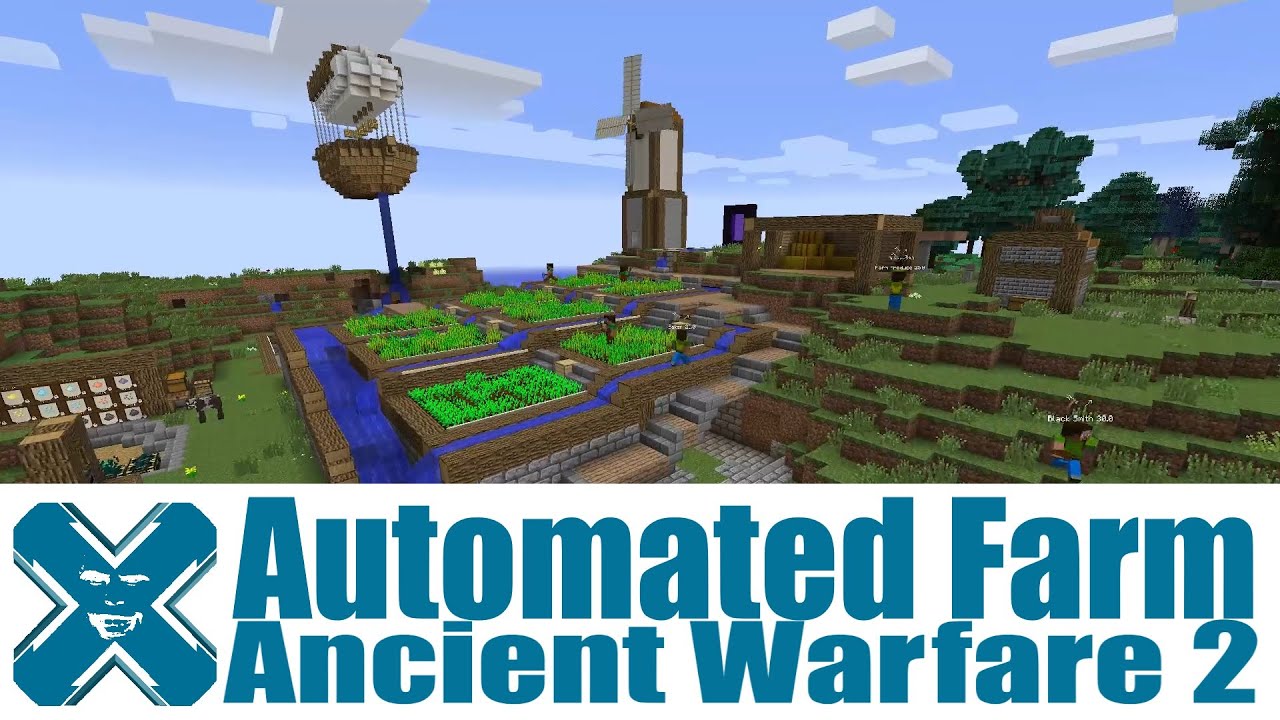 This is probably the best mod from the list when it comes to the automatization of the industry. Mod adds several NPCs that you will be able to craft, who will help you to mine, harvest, feed animals and even to fight against your enemies. Alternatively, you can use the mechanical system to gain automatization. It also includes an order list, which you can give each worker separately. Along with NPCs, items, blocks, infrastructures, the mod adds a huge variety of medieval siege weapons such as catapults, trebuchet, taran, ballista, etc. Game gets particularly interesting when you try this mod with your friends. You can automate the production and trade witch the materials that you produced, or gather a huge army and fight against his/her fraction!

As the name suggests, Custom NPC allows you to create your own NPCs and manipulate all of their behavior. Exactly this feature makes it possible to create very smart, interactive mobs that you can use in your servers or just to play with your friends. For example, you can make traders, farmers, miners, etc.; you can make NPC to give quests, create dialogues like in the games with the storyline.

These were the biggest list of mods to make your game diverse and interesting. However, there are other mods to add new functionality and realism to Minecraft, which I would suggest you to install:

No Cubes – Simply no cubes!

Brighten your game with shaders

After you have poured hundreds of new features to your game by installing mods, its time to try shaders. Shader packs modify the atmospheric effects of Minecraft, adding it a life. Unlike the ordinary Minecraft world, the world with shader packs has extremely realistic surroundings, which include: waving grass and trees, sun rays, realistic clouds, sun and moon, shadows, amazing water animation and much more. But most importantly, shaders will give you a motivation to build, explore and enjoy the beautiful environment.

Considering all the shader packs I have tried; I made the list of the best packs which I have summarized here: top 10 best shaders of 2020

In case you don’t want to spend your time reading that article, I would suggest you to install SEUS shaders, which is considered as the best one. But if you own a weak pc, then installing Paolo’s Legless shader pack would be a good choice.

Get rid of pixelated textures

The last thing you may want to do is to update your vanilla pixelated textures into something smoother or even realistic. To achieve this, you have to install a texture pack with a higher resolution. Now, there are several types of texture packs: smooth, vanilla, realistic, cartoonish, etc. But if you want to gain amazing looking textures, it would be a good choice to try texture packs with bump map support.

R3DCraft is one of the most famous texture packs with bumpy textures. As you can see from the image, blocks seem to have a rough surface, which is very realistic.

If you want to try a smooth texture pack, then the PureBDCraft pack would be the best choice in my opinion. You can download it here: Bdcraft.net

I hope following these steps you can restore your previous interest to the game and start to see Minecraft from another angle. You will see that there is far more to discover in Minecraft. If you have any suggestions or feedback about the blog, I would be grateful to hear them, so please write them in the comment section below. Also if you liked it, please click the like button. And thank you for reading!

Thank you for your vote!

You left some details empty!

Our server in Minecraft: